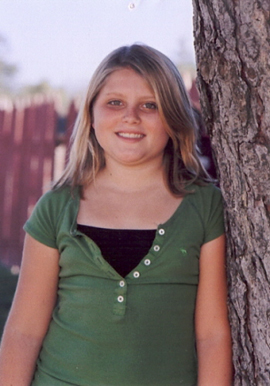 "My fourteen year old daughter was sick for six years before being diagnosed with Lyme disease. I was so happy to discover Hyperbaric Medicine for her because she had become allergic to so many of the antibiotics.

The results she got from Hyperbaric were so much better then any antibiotic she ever took. Her bacterial die-offs were so much more intense then when she was on her antibiotics, so I knew the oxygen was having a great effect.

Within my daughters six weeks of treatment she grew two inches taller and all of her puberty that was much delayed finally kicked in. The dark circles under her eyes started to disappear and her overall attitude about her illness became better. She was able to read books at a faster rate and retain what she had read for a change. Her constant headaches and stomachaches started to disappear. Her energy levels improved and for the first time in years there were times I would forget she was even sick.

Anyone with chronic health problems knows how important good bedside manner is, as well as someone who can answer your questions with honestly and care. Hyperbaric Recovery and Rejuvenation Center (now known as Advanced Hyperbaric Recovery) has it all.

As a mother who has worried about her daughter for years Hyperbaric was the first thing to come along and really make a big change in our lives. Thank you so much. 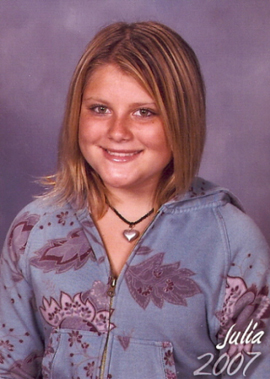 Two years ago I would have never imagined that I could feel this much better. I especially never thought it would be this easy feeling so much better. Thanks to Janine and everyone else at Hyperbaric Recovery & Rejuvenation Center it was possible. When my mom finally told me about the Hyperbaric I was excited but also nervous. I hoped it would work. I hoped I would get along with everyone. And I hoped I was the person I used to be. I was getting better but it felt like I was getting worse. One day I refused to get out of the car. Saying it wasn't working and I was wasting my time. Janine came out and helped me. She told me her personal story. She could relate and knew how I felt. A couple minutes later I was in the chamber. After just that one treatment I felt better again. I have continued to get better and my symptoms are so much less noticeable. And I have become so much more like all the other teens. I have energy and health. I could never have asked for a better healing experience or better staff. Thank you guys!!"