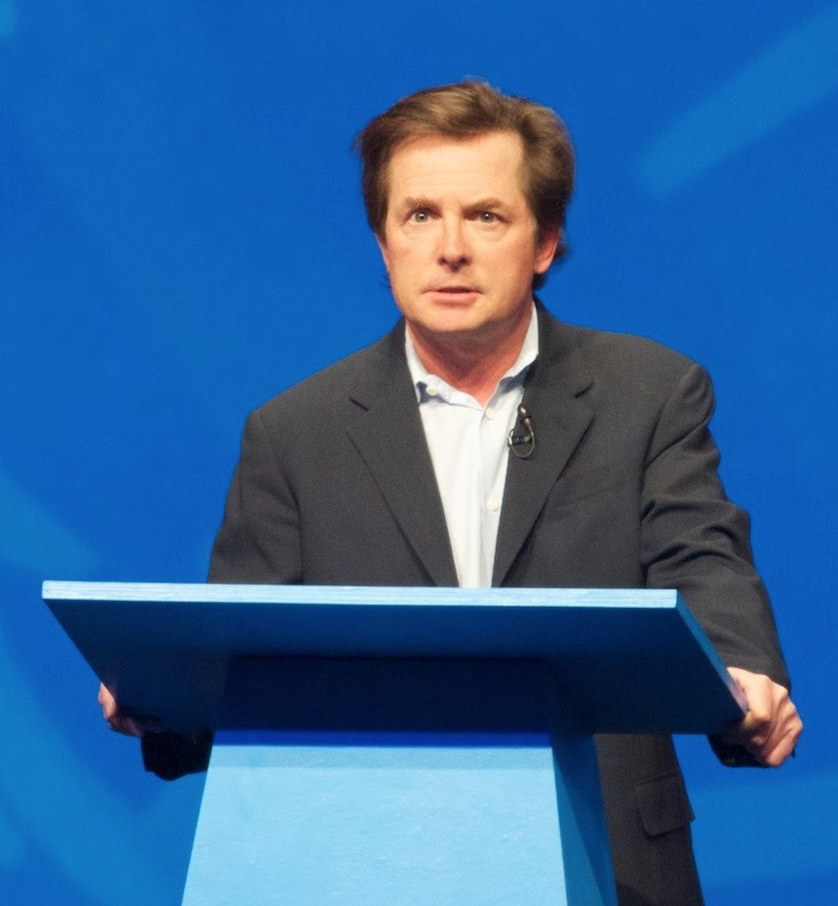 Michael J. Fox in 2018
At age 30, Michael J. Fox Fox was diagnosed with young-onset Parkinson’s disease. Later that year, he launched The Michael J. Fox Foundation for Parkinson’s Research, which the New York Times has called “the most credible voice on Parkinson’s research in the world.” Today the largest nonprofit funder of Parkinson’s drug development in the world, the Foundation has galvanized the search for a cure for Parkinson’s disease, and Michael is widely admired for his tireless work as a patient advocate. (1)
U.S. Senate and Local Governments Recognize April as Parkinson’s Awareness Month, bringing attention to the disease and the needs of patients.
2018 marks the 201th anniversary of Parkinson’s disease (PD). (2)
While 201 years is far too long for patients and their loved ones to wait, there has been significant scientific progress in the last few decades alone and there is tremendous cause for optimism. This Parkinson’s Awareness Month, learn how Hyperbaric Oxygen can get involved to help improve the quality of life for a Parkinson’s patient. 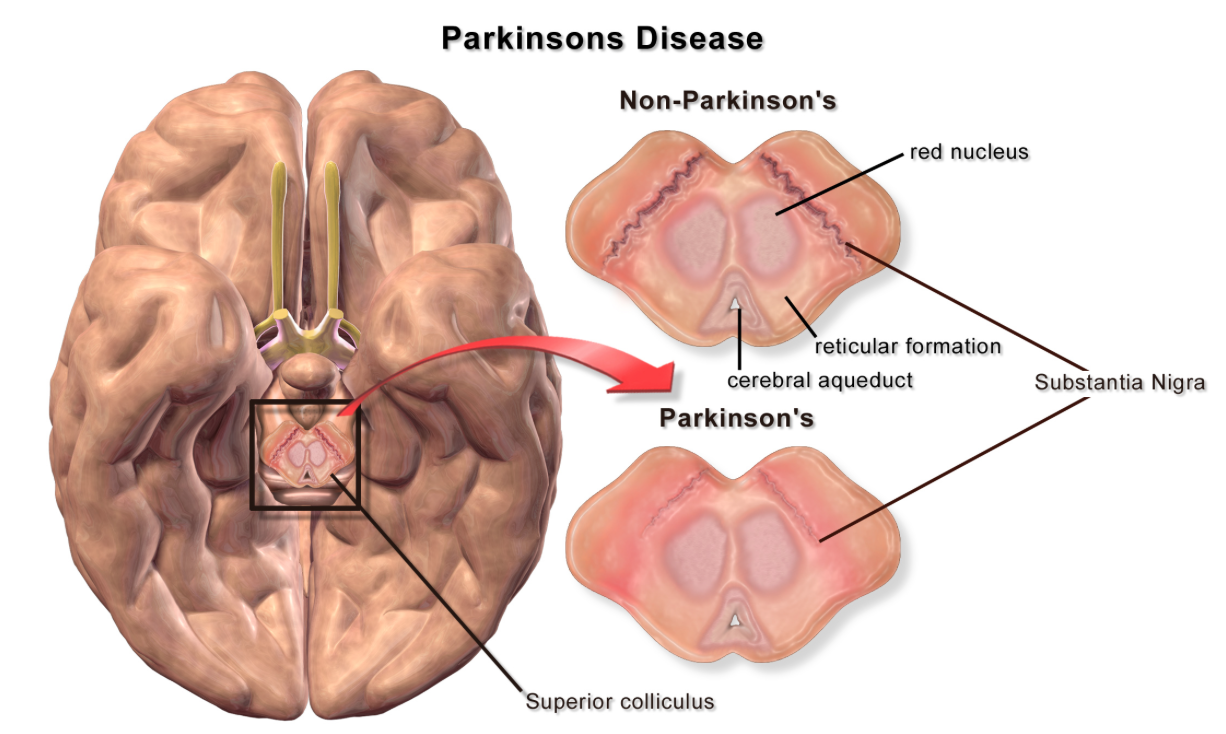 image credit; www.modup.net/
Parkinson’s disease is a progressive nervous system disorder that affects how the person moves, including how they speak and write. Symptoms develop gradually, and may start off with ever-so-slight tremors in one hand. People with Parkinson’s disease also experience stiffness and find they cannot carry out movements as rapidly as before – this is called bradykinesia. The muscles of a person with Parkinson’s become weaker and the individual may assume an unusual posture.

Parkinson’s disease, PD, first characterized extensively by an English doctor, James Parkinson, in 1817, is a chronic, degenerative neurological disorder that affects one in 100 people over age 60.(3) While the average age at onset is 60, people have been diagnosed as young as 18. There is no objective test, or biomarker, so it is important to be diagnosed by a specialist.

Estimates of the number of people living with the disease may vary, but recent research indicates that at least one million people in the United States, and more than five million worldwide, have Parkinson’s disease.
Parkinson’s disease belongs to a group of conditions called movement disorders. (4) Movement disorders describe a variety of abnormal body movements that have a neurological basis

The exact cause of PD is unknown, although research points to a combination of genetic and environmental factors.
For most Parkinson’s patients, the cause lies somewhere in the middle. While many PD patients report one or more family members with the disease, it is not always clear that one or several genes are the cause. Similarly, while some patients suspect that exposure to one or another chemical or environmental toxin caused their PD, this also cannot be conclusively proved. Scientists currently believe that in the majority of cases, genetic and environmental factors interact to cause PD. Research into this subject continues aggressively every day. Unfortunately, however, it is generally impossible to determine what specifically caused an individual’s PD. (5)
Symptoms:
Keeping in mind that Parkinson’s symptoms are different for different patients. Many patients experience some symptoms and not others, and the pace at which the disease worsens varies on an individual basis. Only a doctor can make a PD diagnosis and that any one symptom of PD could be caused by other conditions
Motor Symptoms: Noticable from the outside 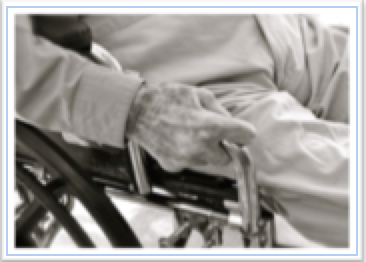 Why is Parkinson’s Disease amenable to oxygen therapy?

Extensive animal research on Parkinson’s patients has demonstrated a non‐specific chronic inflammatory condition in the substantia nigra of the brain. Hyperbaric Oxygen Therapy (HBOT) has been shown to be an anti‐inflammatory drug in many conditions. HBOT increases oxygen in the body and reduces inflammation as seen in anecdotal evidence of many patients with well established PD who have been treated with HBOT for other conditions such as diabetic foot ulcers. For example, a patient with advanced PD who is confined to a wheelchair may get up and walk across the room after a series of HBOT.
In this Chinese study, HBOT has been shown to improve symptoms and quality of life for individual with Parkinson’s.
http://en.cnki.com.cn/Article_en/CJFDTOTAL-TSYX200903016.htm 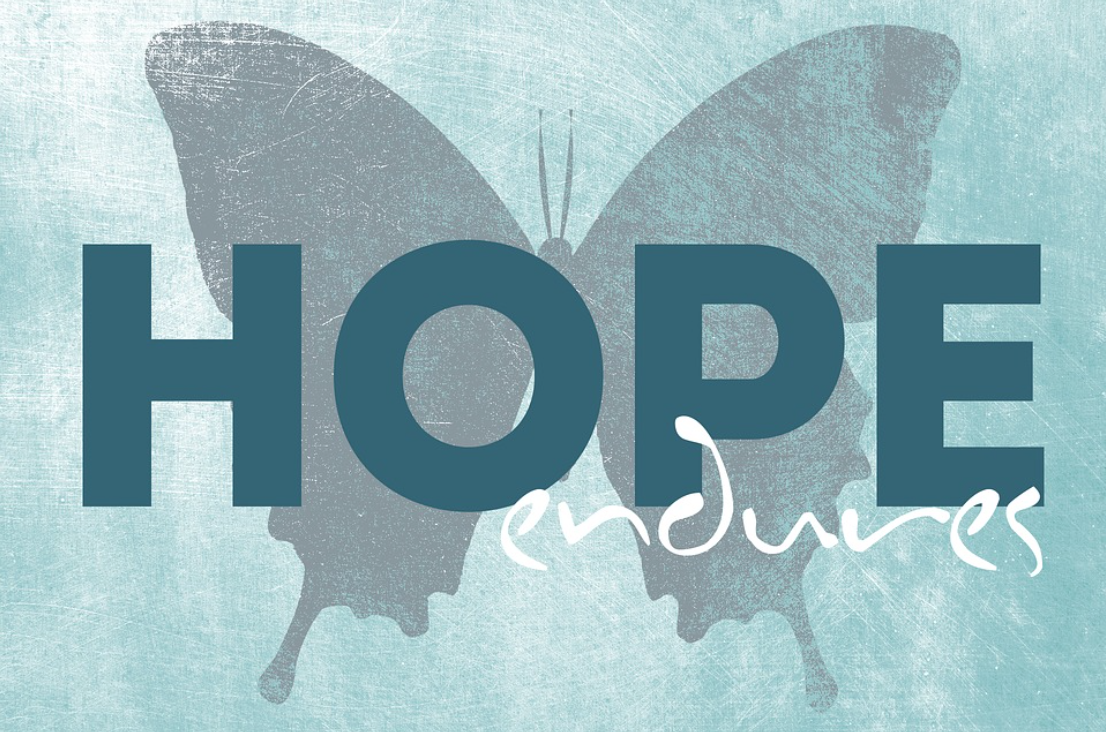 4 Case Studies
Performed at a Hyperbaric Facility in Dallas, Texas

Case 1: This physician’s 86 year old mother with a 15-year history of PD and tremors at rest, bradykinesia, sleep disturbance, and depression taking 5 medications for PD underwent a course of 10 HBOT at 1.5 ATA. She reported an improvement in well-being and was observed to have a decrease in tremors. She underwent an additional 3 hyperbaric oxygen therapy at 1.5 ATA. The beneficial effects of the treatment appeared to be sustained over the course of the next 4 months.

Case 2: This 75 year old former corperate vice president with a 6 year history of PD taking dopaminergic drugs with resting tremors, difficulty with balance, and insomnia underwent 20 HBOT at 1.5 ATA and 3 treatments at 1.75 ATA. There was a significant improvement in tremors, balance, and insomnia, which has been maintained for 5 months. The tremors began to return, and the patient underwent 5 additional hyperbaric oxygen treatments with an improvement in symptoms.

Case 3: This 63 year old former fire fighter with a 6 year history of PD like symptoms diagnosed with PD 4 years ago had discontinued his dopaminergic agents, but continued taking amantadine for his tremors without effect. He underwent 30 HBOT at 2.0 ATA and had a complete resolution of his right hand tremor, which has been maintained for the last 5 months.

Case 4: This 69 year old practicing physician with a 3 year history of PD on dopaminergic medication had discontinued driving and reported difficulty in writing, episodes of rigidity, and always feeling “washed out”. After one HBOT treatment at 1.5 ATA, he reported feeling like “his own self again”, and after 7 treatments resumed driving. The treatment benefit appeared to last for 24 to 48 hours- the end point of the benefit strongly related to stress experienced at work. The patient underwent 13 additional HBOT treatments at 2.0 ATA (20 treatments total. He reported a complete resolution of symptoms for 1 month. The “washed out” feeling returned and after undergoing an additional 2 HBOT treatments, he felt “well,” again.

All 4 patients reported a decrease in tremors and an improvement in general well-being. The patients under went an initial course of 10 treatments and were allowed to continue treatment as needed until they perceived a plateau in benefit.

HBOT is a safe, easily administered, and relatively inexpensive treatment. K.H. Holbach reported that HBOT treatment at 1.5 ATA resulted in a balanced cerebral glucose metabolism, which indicated an improved oxygenation and energy production of the injured brain. In this preliminary study to determine if HBOT could play a role in treatment of PD, patients were treated, depending on the severity of their symptoms, from 1.5-2.0 ATA. The protocol of treatments were determined by the patient symptoms in relation to their subjective perceived benefit of treatment and the observations of the patient’s spouses or care givers. The positive preliminary results reported in this small group of patients may be due to a placebo effect.

Further evaluation in the the role of HBOT in the treatment of PD should now be considered.(6)
In this video, a patient speaks about the improvement of her life with HBOT after 18 treatments.
https://www.youtube.com/watch?v=GpAdwiveM4w
Because insurance and Medicare does not cover HBOT for PD, HBOT is considered “Off-Label and investigational.” 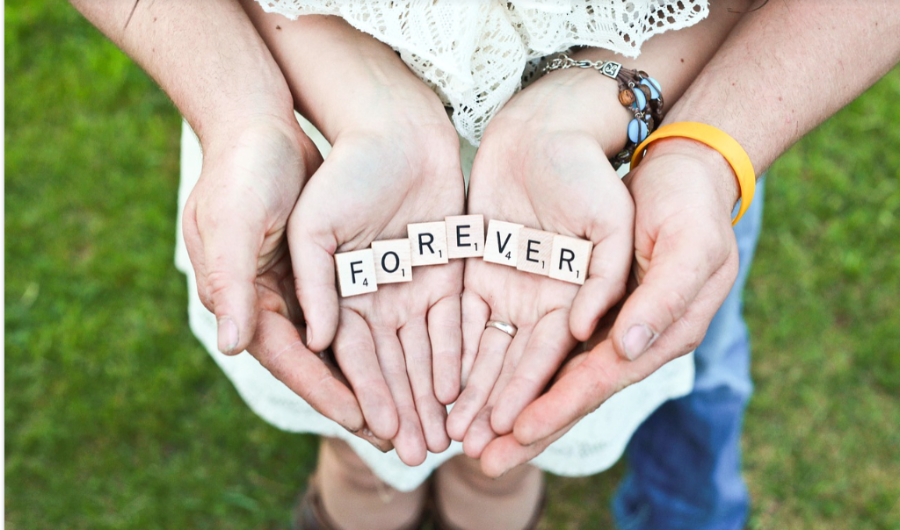 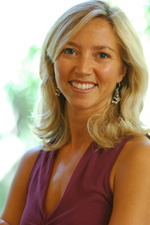 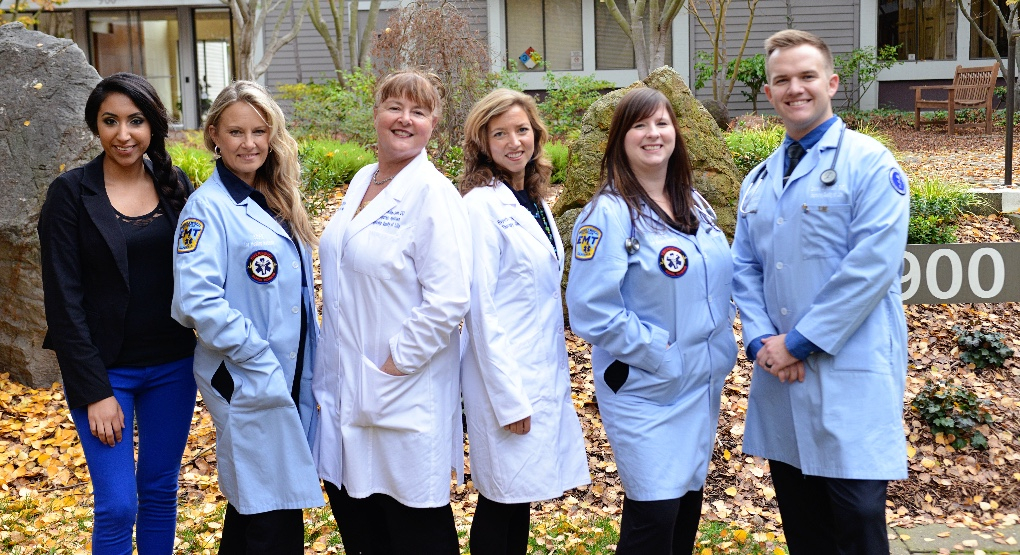 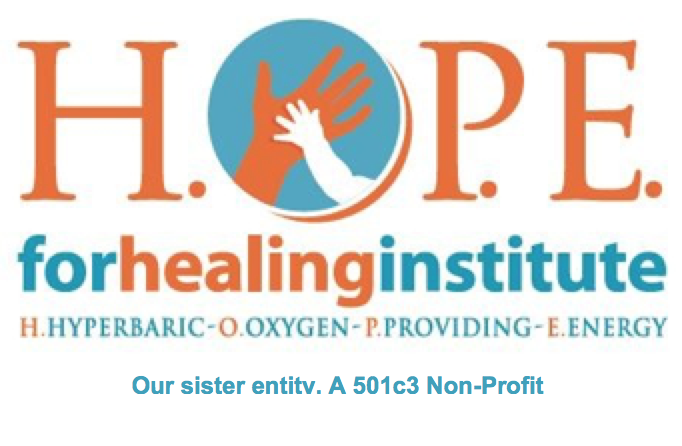